It’s not often you get the chance to photograph some of your country’s best. I was lucky enough to get the chance to take part in a Nike photoshoot running up to the Vancouver 2010 Winter Olympics. Among the athletes I was shooting were Jarome Iginla, future captain of the Leafs Dion Phaneuf and women’s hockey star Gillian Apps. 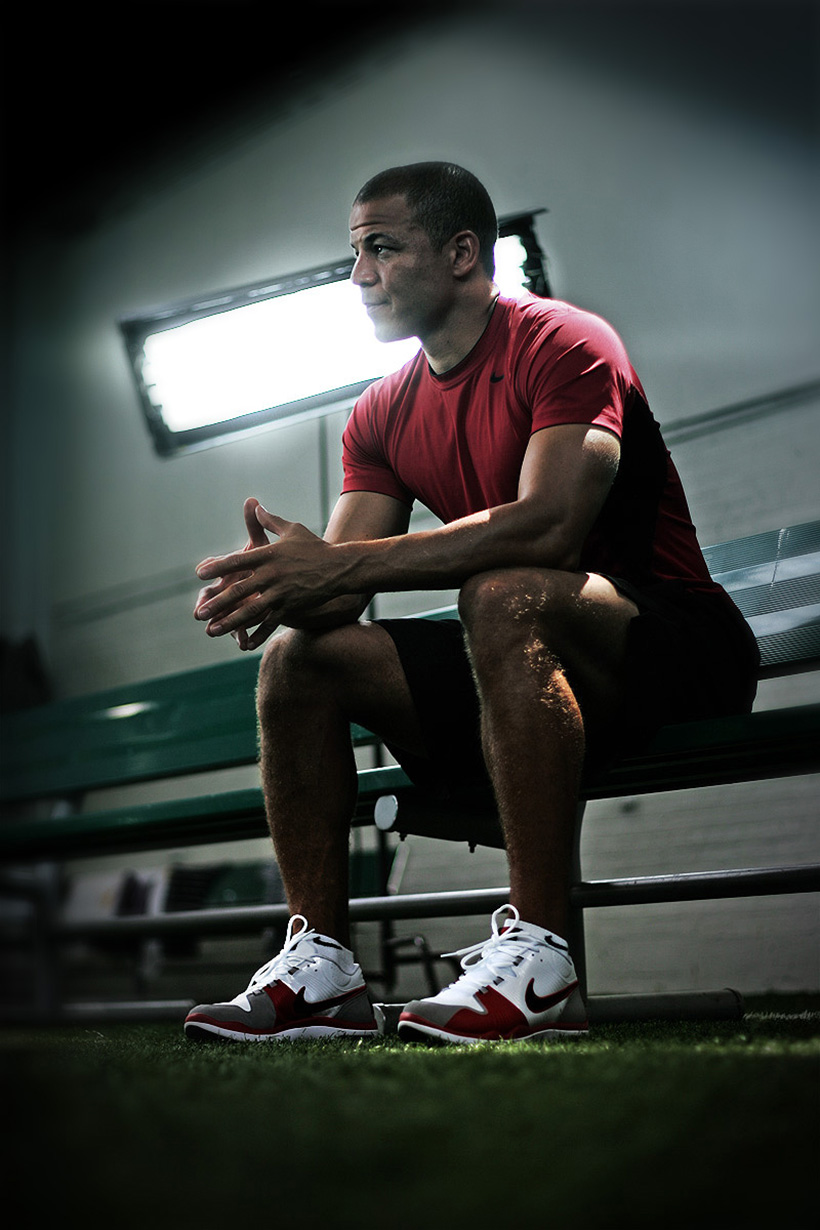 Jarome Iginla, Captain of Team Canada. We went on to win gold. 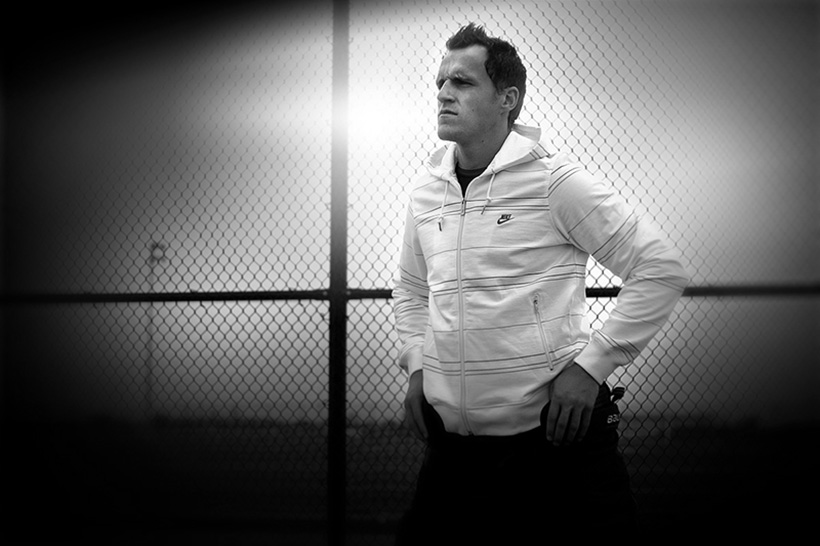 Dion Phaneuf, a rising star for the Calgary Flames, would unfortunately not make Team Canada this year. He is now the captain of the Toronto Maple Leafs. 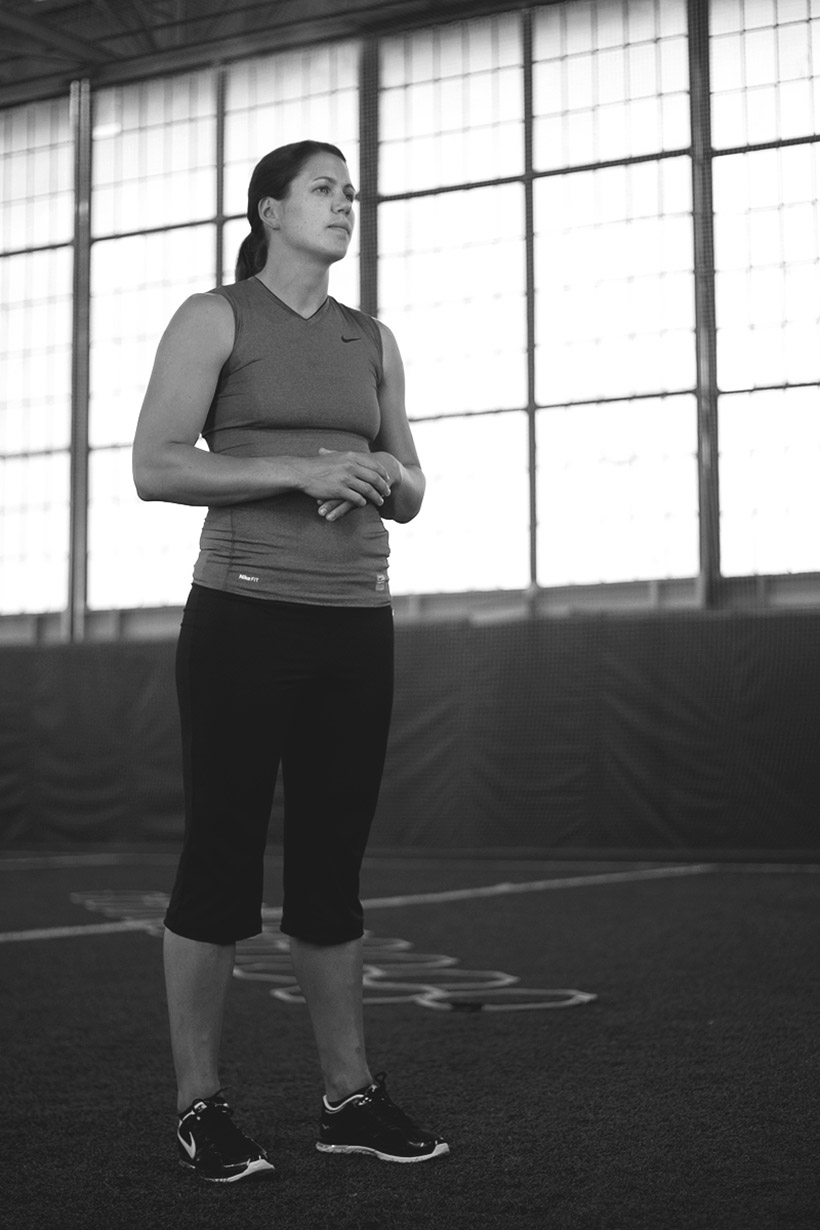